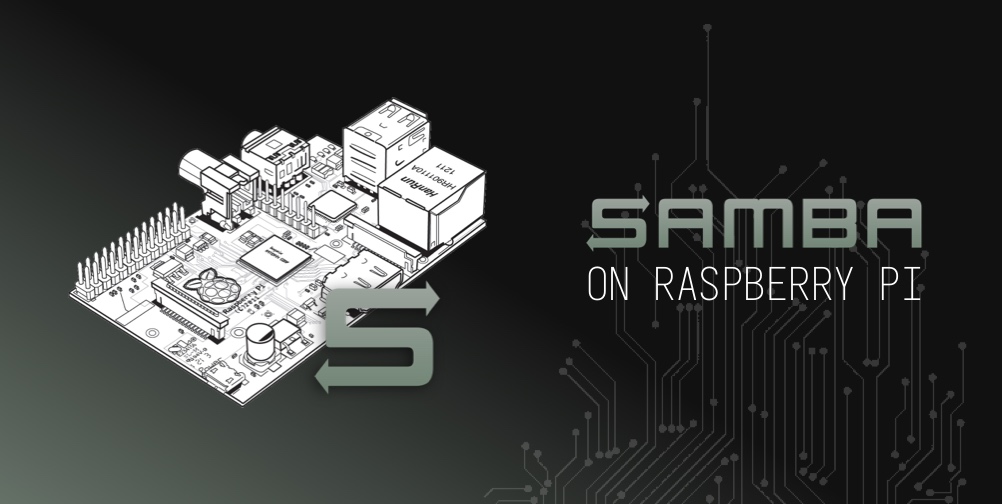 Setup a Raspberry Pi based NAS using Samba. The below instructions were based on this article. The solution presented below is the easiest way I’ve found to set up network attached storage using a Raspberry Pi; however, if your primary purpose of your Pi is a NAS, you’re probably be better off installing OpenMediaVault or something similar as those solutions will be more resiliant.

Now use the following commands to format the drive with the ext4 filesystem. You could format to another filesystem (like fat for example), but ext4 is native to Linux and will be faster than non-native filesystems.

You’ll notice that a freshly formatted ext4 drive will contain a folder called “lost+found” this is used by the OS for ext4 filesystem and cannot be removed.

Configure the drive to automatically mount when it is plugged into the Pi.

2. Get the UUID of the drive

To make things easier for permissions purposes, I recommend creating a unix group which has ownership, and read/write permissions over the mounted drive. When you want to give a person access to the NAS, you simply create a unix user on the Raspberry Pi, and add that user to the NAS users unix group. With this workflow permissions for reading/writing the NAS don’t get tangled up, or used for any other purposes.

This step is optional, if you want to just have one username/password for the NAS that you share with others instead of making everyone their own username/password, then you can skip to the next section on creating users.

Create a group (for example nas_users)

Create a new user (ex: jack), and give that new user a password

Optional: If you’re using the group idea from above, add the new user to the group we just created

Verify, by typing groups, what groups the current user is in. Type the username of any user, ie. groups username, to check a specific user. If you don’t see the new group in the lists, then you may have to reload by logging in as that user su username

Next we have to create a password for the user we just created so they can see the share from other machines on the network. Note that this password is Samba specific and different from the user’s unix password (though you could make both those passwords the same if you’d like).

How to install Samba

Samba is an open-source implementation of Windows’ SMB/CIFS file sharing protocol which is widely used and compatible with the vast majority of systems that may want to interact with the NAS.

The installer will ask you if you want to modify smb.conf to use WINS settings from DHCP. Choose Yes.

Note: You can create smb.conf entries for any path you want to share. These paths will be made available across your network when you restart Samba.

Run the following to test the Samba configuration file. If you don’t see Loaded services file OK, go back and check that you’ve completed the previous step correctly

Note: When you connect to your raspberry pi, you’ll always see an additional shared folder named after the username you provided.

I hope this blog helped you! Absolutely no pressure, but if you're inclined, I definitely appreciate coffee :)