Get monthly tips, videos, and other tidbits by joining my monthly email newsletter.

I’m a software engineer at Amazon with over 8 years experience in the industry. I'm a competitive Ultimate frisbee player, avid skier, and coffee drinker. Currently living in NYC. 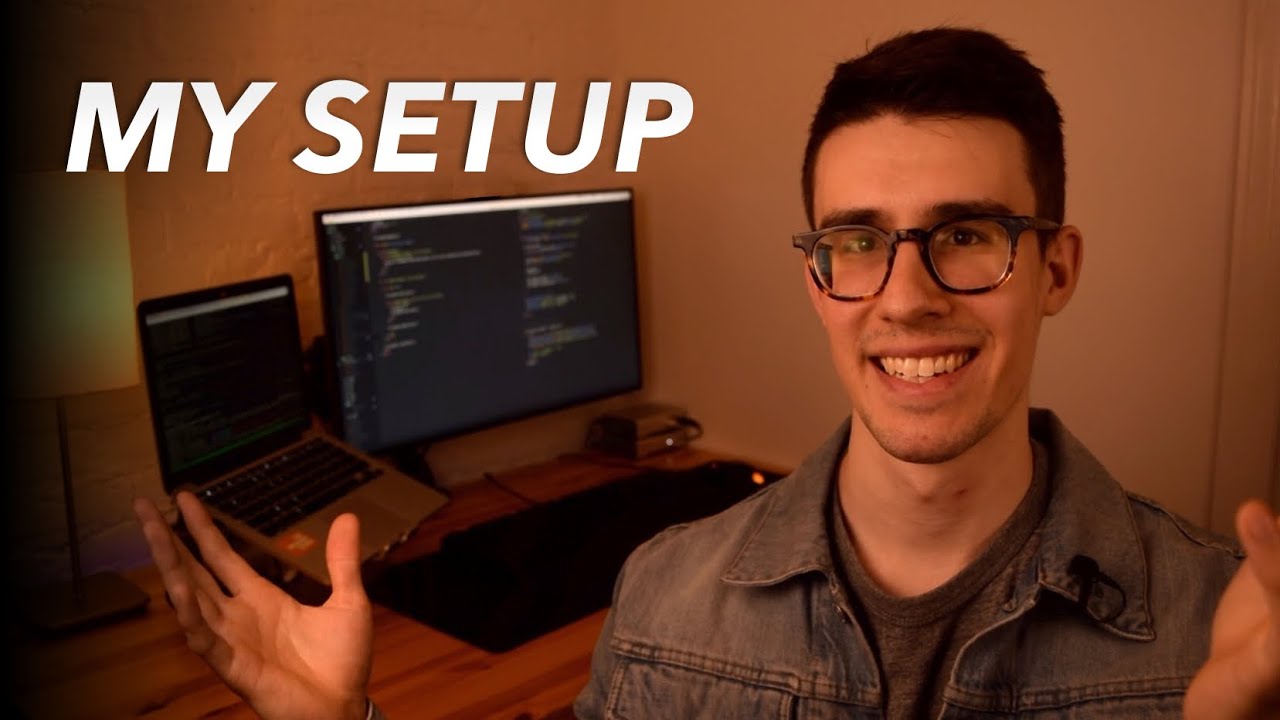 The grep and sed UNIX commands tend to come up when talking about basic text search and manipulation. Grep is a line-based search utility and is used primarily to return lines from a file, or files, that match a particular search term. Sed is similar, as in it is a line-by-line style utility, but is meant more for string replacement within lines of text. Many power users will combine the search functionalities of grep with the replacement abilities of sed for efficient text manipulation orders of magnitude faster than say, a Python script, in some cases.

Grep is a line-by-line search utility which will look at each line of a file and check for a match against a given search term.

Say you have a unsorted file (or multiple files) of names…

Then say you’d like to list only those people who’s first name is “Josh”. You could write a simple grep command to do this. The basic syntax of a grep command is a matcher (e.g. search term) and the search space (e.g. a file or files).

In our example from above, grep will match lines which start with a word “Josh” followed by a space character then any combination of characters in the file names.txt

Sed is also a line based tool most commonly used to replace the occurrence of one set of characters with another in a specified file. A contrived example is replacing all occurrences of the word “Josh” with “JOSH” in some files.

Now let’s say we’d like to take our list of names from the grep example and manipulate it so the names are in the format Last, First. We could do this with sed by surrounding parts of the matcher with parenthesis to remember them for use later.

The real power of grep and sed comes from combining the powers of grep’s line matching and sed’s replacement. So in our previous names examples, if we wanted to search through a file, grab only the people who’s first name is Josh then format them to Last, First, we could take the output of the grep command and use it as input to the sed command with the UNIX pipe character

###A note about regular expressions

Both grep and sed utilize regular expressions (regex for short) to define which sequence of characters to match, and the rules for how to match them. Writing regex matchers is a subject on it’s own but certainly a skill needed at some level. More information about regular expressions can be found in this article, and if you prefer a more interactive introduction check out RegexOne.com

I don't have a commenting system set up yet, but I'd like to hear from you. Tweet me @themoderncoder, or send an email to themoderncoder@gmail.com if you have thoughts.